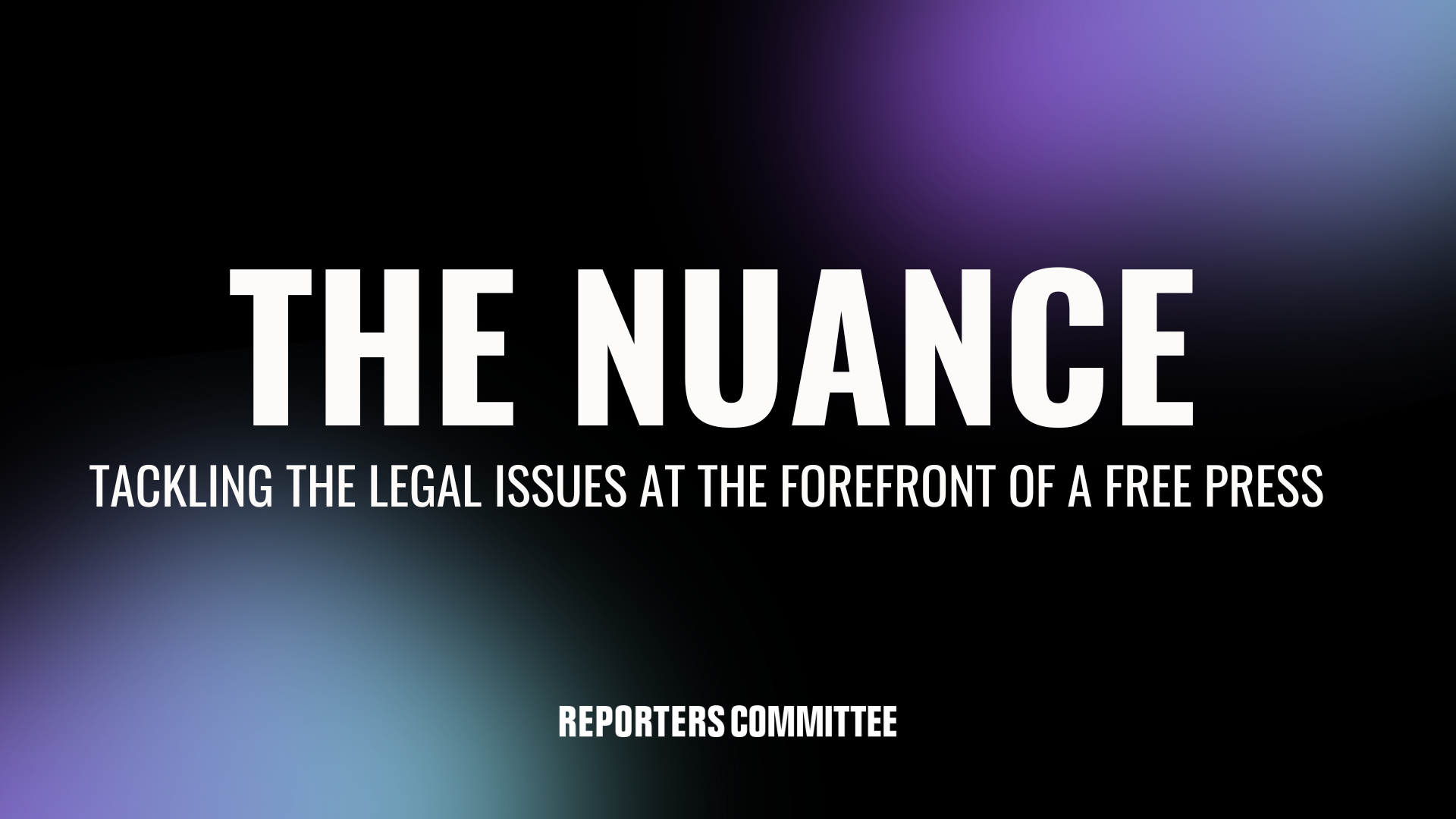 Back to the mysterious world of classification marks

Two weeks ago we brought you what I’m sure readers thought was a one pole barn burner on the meaning of “compartmentalized sensitive information” and “special access programs”.

To recap, SCI refers to control systems related to sensitive intelligence sources, analytical methods and processes, as per section 4.3 of Executive Order 13526, while SAPs can be broader than simple intelligence-controlled access programs. You can also have an SAP in an SCI control system – i.e. a document can be controlled under one of the control systems mentioned below, but also relate to a specific SAP, which is referred to as “Special Access Required” or SAR, and a code name.

This week, let’s dive deeper into how SCI markings work in practice — and how they apply to cases related to the Justice Department’s high-profile Mar-a-Lago search. The complexities are daunting, so it will still be a relatively high level. For more details, see the Intelligence Community Guidelines (above all 703, 710 and 906).

Before we get to what SCI markings look like, it’s important to remember that classification and control are two different things. The ranking refers to the level of potential harm to national security if disclosed (“top secret” information would cause “exceptionally serious” damage, while “secret” is “serious damage” and “confidential” is only ” shame”). Control, on the other hand, refers to limiting access to classified information, even among personnel with the same classification level. It also covers protocols governing where, for example, information is stored and how (literally what type of lock you should have on the door).

If you look at Intelligence Community Directive 906, it refers to “Controlled Access Programs”, or CAP, which is the term for the top level control system and any “compartment” or “sub-compartment” below. This means that you might have permission to access certain CAP information, but there may be even more sensitive compartments that are prohibited.

— HCS, or HUMINT Control System, which refers to human intelligence. Human intelligence includes real spies (assets managed by intelligence agents), as well as individuals under diplomatic cover, military attachés, and undercover intelligence agents. The CIA, Department of Defense, State Department and FBI all have a HUMINT function. HCS material was found in the cache of documents handed over from Mar-a-Lago in May and referenced in the now famous paragraph 47 of the redacted affidavit of search warrant.

— SI, or Special Intelligence. Basically, electromagnetic intelligence, which includes communications intelligence (interception of telephone calls, for example) and electronic intelligence (use of electronic sensors to capture information other than communications). GAMMA is a sub-compartment of SI. Further, according to paragraph 47, the initial cache of material returned to the National Archives and Records Administration contained documents bearing the SI marks.

— TK, or TALENT KEYHOLE. Spy satellites and related intelligence products. There is also a legacy system called BYEMAN. Most BYE data is now in TK, with the exception of “BYE Special Handling”, which is in a National Reconnaissance Office control system called RESERVE.

— And KDK, or KLONDIKE, which is designed to protect sensitive geospatial information.

So based on all of this, we can glean from paragraph 47 of the affidavit that the material returned in May included material derived from or relating to human intelligence and signals intelligence. We also know that they have included documents with the broadcast control marking “FISA”, flagging information derived under the Foreign Intelligence Surveillance Act, which cannot be shared for law enforcement purposes. law without the approval of the Attorney General. The documents were also marked ORCON, requiring approval from the originating agency before sharing them further, and NOFORN, meaning not released to foreign nationals.

We can go even further than that. In part three, I’ll share more of what I’ve learned from reviewing this practice. student guide prepared by the Department of Defence’s Center for the Development of Security Excellence.

Do you like what you read? Sign up to receive The Nuance newsletter straight to your inbox!

The Reporters Committee for Press Freedom’s Technology and Press Freedom Project uses integrated advocacy – combining law, policy analysis and public education – to defend and promote press rights on issues at the intersection of technology and freedom of the press, such as journalist-protection of source confidentiality, electronic surveillance law and policy, and regulation of content online and in other media . TPFP is headed by Committee of Reporters attorney Gabe Rottman. He is working with RCFP lawyer Grayson Clary.

Analysis: how the political tide has turned against vaping