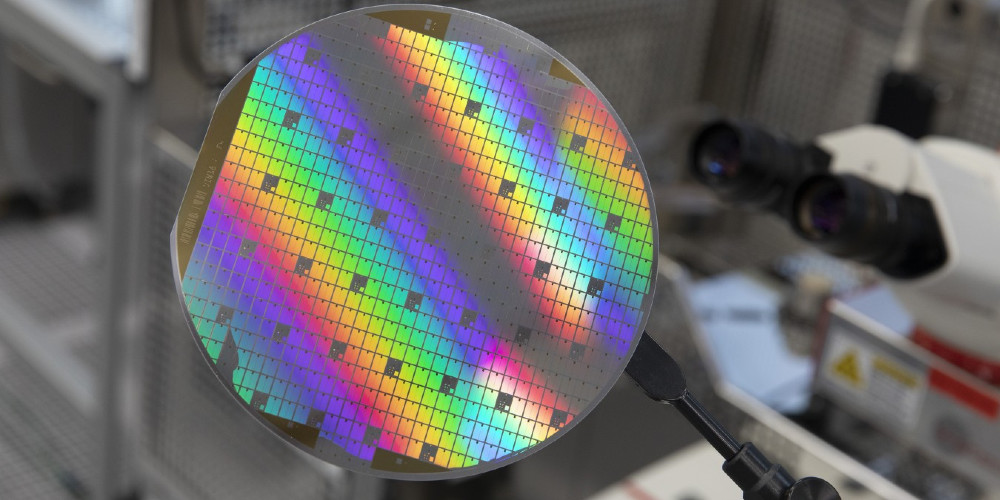 Bosch wants to build a European supply chain for semiconductors

A new project called â€œTransformâ€ is dedicated to building a resilient European supply chain for silicon carbide semiconductor technology. Under Bosch leadership, 34 companies, universities and research institutes from seven European countries are working together on this project.

‘Transform’ stands for ‘Trusted European SiC Value Chain for a greener Economy’. Under the leadership of the Bosch consortium, project participants are dedicated to building a supply chain that spans from starting materials and wafers to SiC power semiconductors and complete power electronics. Their demand will increase sharply, especially in energy intensive applications – from electric vehicle drives to charging stations and power supply.

In its statement, Bosch cites Yole’s market research statistics, according to which the entire SiC market is expected to grow an average of 30% per year to reach over US $ 2.5 billion by 2025. The financing project will therefore develop new SiC technologies. as well as the processes and methods of their production. In addition, project participants want to ensure the availability of machines and equipment for the production of substrates and wafers to power electronics from European suppliers.

Silicon carbide (SiC) based technologies and the corresponding electronic components are considered a guarantee for efficient use of the available electrical energy. â€œThe Transform project is intended to help Europe take a leadership position in new technologies based on silicon carbide,â€ says Jens Fabrowsky, Board member of Bosch’s Automotive Electronics division. The funding project, which runs until 2024, focuses on a total of five applications in the automotive, industrial, renewable energy and agriculture sectors.

The following excursion on the importance of SiC technology: In many cases, power electronics in electronic systems control the processes of switching the available energy and ensure that it is used as efficiently as possible . Power semiconductors ensure that power electronics operate in a particularly energy-efficient manner. While these chips are traditionally made of high purity silicon, silicon carbide chips are used more and more today. These offer many advantages over silicon semiconductors: for example, they have better electrical conductivity. In addition, SiC enables faster switching processes and ensures that much less energy is lost in the form of heat.

In addition, power electronics with SiC components can operate at significantly higher temperatures. As a result, the generally expensive cooling can be reduced, which directly saves energy. Due to the higher electric field strength of silicon carbide, the components can also be sized smaller – despite higher efficiency in power conversion. Depending on the application area, experts expect energy savings of up to 30% compared to conventional silicon chips.

The Transform project has been allocated a project budget of over 89 million euros by the European Union. It brings together key players in the SiC value chain from Germany, France, Italy, Austria, Sweden, Spain and the Czech Republic, according to Bosch headquarters. Partner companies include Aixtron, Danfoss, EV Group, Premo, Saint-Gobain, Semikron, Soitec, STMicroelectronics and Valeo-Siemens Automotive. The participating scientific organizations are, for example, Brno University of Technology, CEA Leti, Fraunhofer IISB and the University of Seville.