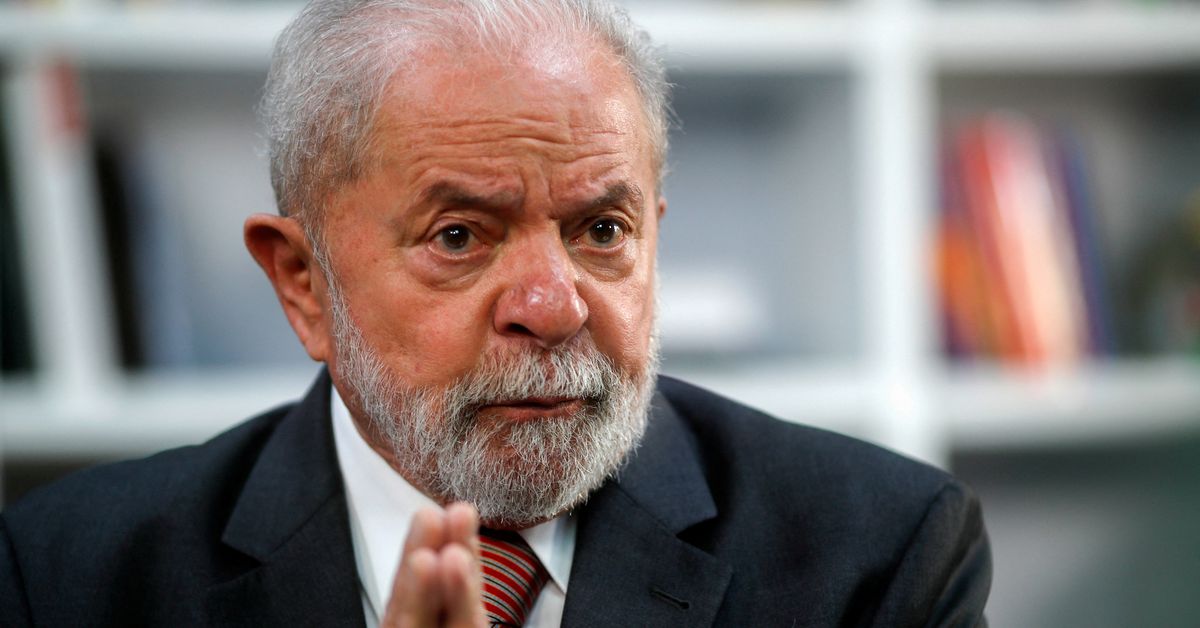 SAO PAULO, July 2 (Reuters) – Former President Luiz Inacio Lula da Silva, who is leading polls for Brazil’s October presidential election, said on Saturday he would not tolerate threats against institutions and that the armed forces should commit themselves to democracy. .

“It is necessary to overcome authoritarianism and anti-democratic threats. We will not tolerate any form of threat against the institutions that represent the popular vote,” Lula said in a speech in Salvador, in the northeast of the country.

Three other presidential candidates also attended the event to celebrate the independence of Bahia state, including right-wing President Jair Bolsonaro, who is running for re-election.

A former army captain, Bolsonaro has placed several military personnel in key positions traditionally held by civilians in government. In May, he suggested the military conduct its own parallel count alongside the court. Read more

Bolsonaro has threatened since last year not to accept the results of October’s presidential election, and unsuccessfully tried to make a constitutional amendment to Brazil’s voting system, advocating a return to a paper voting system. . His reasons for these actions are based on continuing and unproven allegations of fraud in the country’s electronic voting system. Read more

Lula said at Saturday’s event: “It is necessary to restore an environment of political, economic and institutional stability that brings confidence and security to investments that are of interest to the development of the country.”

He defended the importance of the army for the country, while stressing that it must have a commitment to democracy.

“The independent and sovereign Brazil that we want cannot give up its armed forces. Not only well trained and equipped, but above all committed to democracy,” Lula said.

Lula garnered 47% support to Bolsonaro’s 28% in a Datafolha opinion poll in late June.