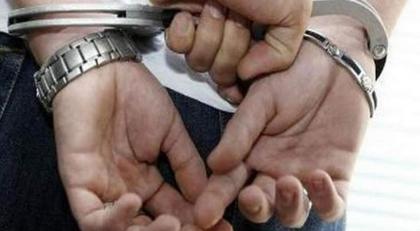 Customs and Sialkot Limited International Airport (SIAL) foiled on Saturday a contraband offer of gold, iPhone and branded alcohol worth Rs 17.72 million at the local airport

In another operation, the customs team found 77.7 tola d’or (8 bracelets) while checking in in the luggage of a woman (Asia) traveling abroad on a private flight EK621 from the boarding area.

The market value of the items seized was estimated at 7.92 million rupees.

Customs officers detained the two passengers after registering cases under the Customs Act.

2,300 telephones seized in penitentiary establishments during the last year | New