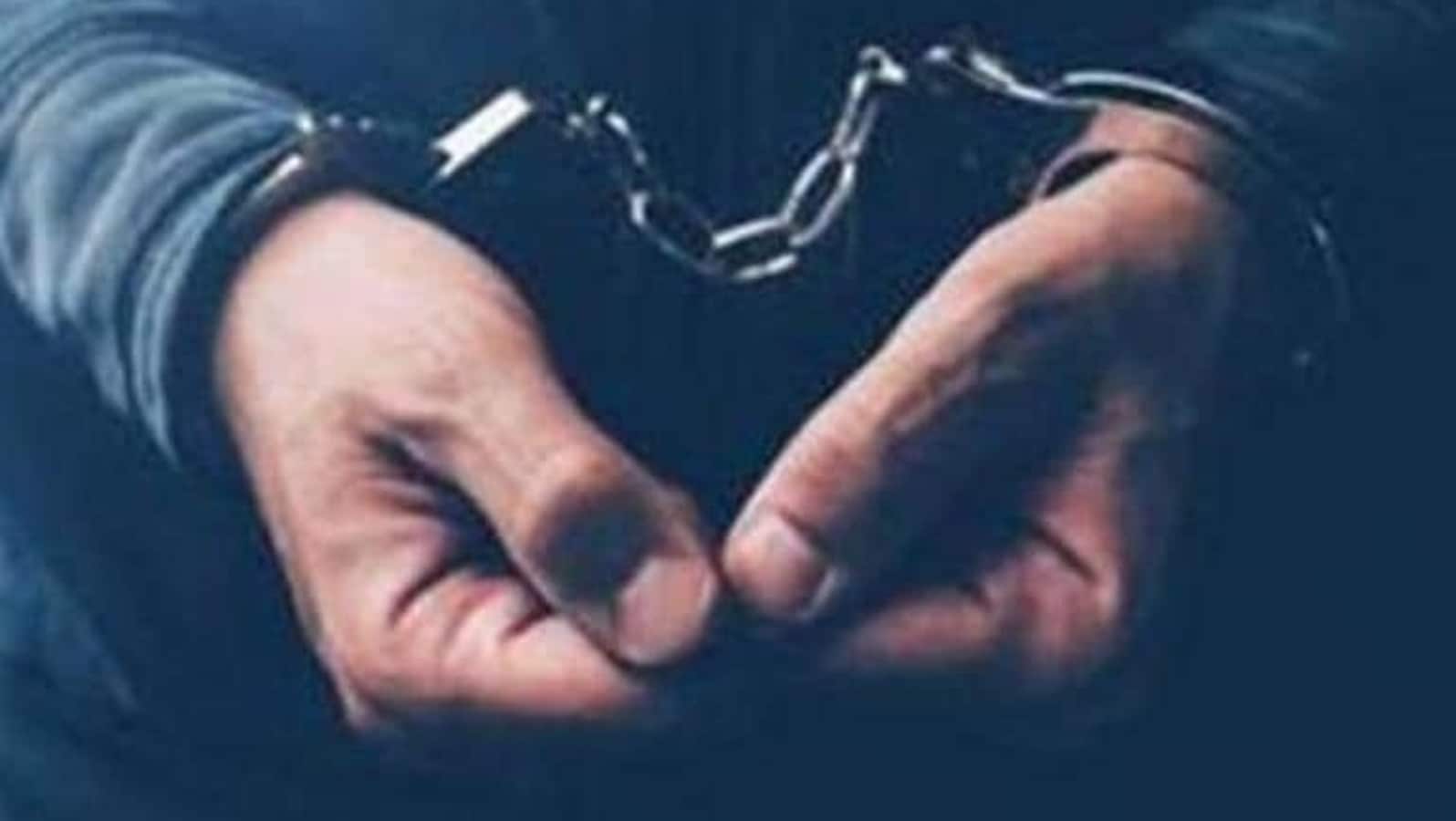 A suspect posing as deaf and mute has been arrested for allegedly stealing valuables from residences located in Sushant Lok-I in Sector 43, police said Thursday. The suspect is part of a Tamil Nadu gang that operates in the Delhi-NCR area, including Gurugram, police added.

Deputy Commissioner of Police (East) Virender Vij said at least 10 fake certificates issued in Tamil Nadu had been recovered from the suspect which showed him to be deaf and mute.

“The suspect continued to play deaf and dumb for nearly an hour waving his hands after his arrest. But under severe questioning, he started talking and confessed to his crime. He even spoke Hindi,” a declared DCP Vij.

The suspect has been identified as Jagdish Govindan (23), from Vellore in Tamil Nadu. Police said he stole three laptops from a house on April 12 and another laptop and a cell phone from another house on May 25.

DCP Vij said Govindan was arrested near the Gold Souk mall in Block C on June 6. “He leaked details about one of his accomplices. He used to give her the stolen items to ship to Vellore by train with the help of other members,” DCP added.

Kumari said police got word that a gang member was operating in a specific area for a few weeks. “The old member is replaced by a new one to avoid getting caught. They carry fake deaf-mute certificates to show people that they are begging for a living,” she said.

Police said the gang members came from Tamil Nadu by train and were living in rented accommodation in the Sarai Kale Khan area of ​​Delhi.