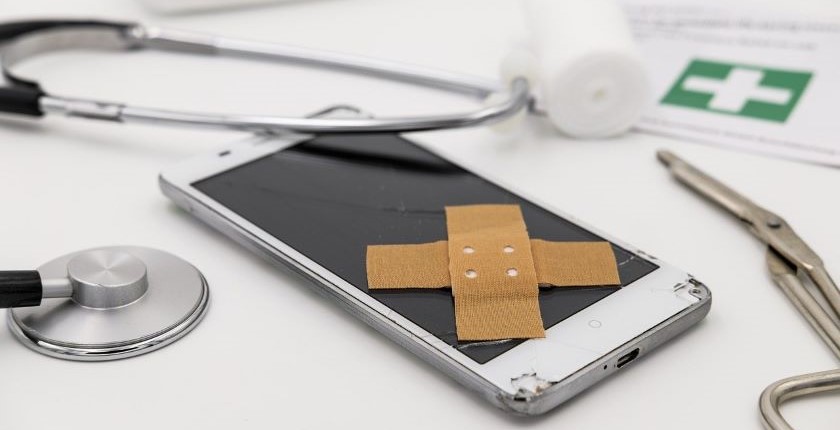 Although batteries are an essential tool in the energy transition, they also have huge hidden costs and environmental impact, according to the Right to Repair campaign, which expects the new regulations to include the right to replace and repair batteries in consumer electronics. In this way, the devices will not depend exclusively on the life of the batteries, and the amount of electronic waste will also be reduced.

The possibility of replacing the battery cells of electric bicycles and scooters by independent repairers will be part of the new European regulations. And also, prevent the use of software to block the replacement of batteries or other key components. Instructions on how to replace batteries should be available online at all times.

New battery regulations in Europe will also take into account the carbon footprint of manufacturing, collecting, recycling and using recycled content, and then sustainably sourcing and clearly labeling batteries.

“Existing battery legislation does not explicitly address lithium batteries, although they are rapidly becoming the dominant battery chemistry and leaving behind a vast environmental footprint. Lithium batteries are found in everything from smartphones to scooters, to electric cars and energy storage for smart grids,” says the Right to Repair Coalition.

The next phase of the process concerns negotiations between the Council of Europe and the Parliament and amendments to the Commission’s initial proposal, while the draft battery regulation should be submitted to the final vote by the end of this year at the latest.

The right to repair campaign

The Right to Repair Europe campaign is a coalition of over 80 organizations from 18 European countries, who have been fighting since 2019 for more durable electronics and the ability to repair them.

The coalition says e-waste is one of the world’s fastest growing waste streams and points out that cellphone and laptop makers are making it difficult to repair their products. But this appliance repair initiative isn’t just about electronics. Everyday products are increasingly difficult to repair, campaign organizations say, and the number of household appliances that break down within 5 years of buying them is also increasing.

Phone and laptop makers are making it difficult to repair their products, campaign says

The Right to Repair campaign, in collaboration with the European Environmental Bureau (EEB) and Lund University, in a recently published report, found that increased use of non-replaceable or non-repairable batteries leads to increased electronic waste, a loss of critical raw materials, unnecessary costs for consumers, as well as a shorter product life.