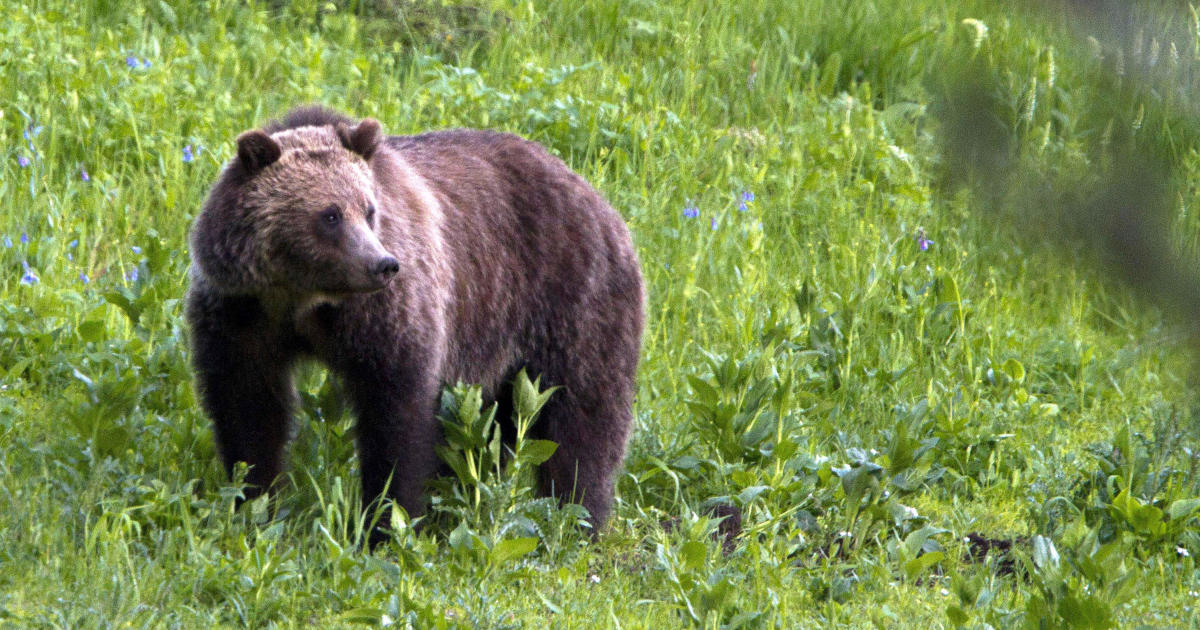 Two Idaho men have been sentenced to prison and banned from hunting for years after pleading guilty to poaching a grizzly bear near Yellowstone National Park.

The Idaho Department of Fish and Game said in a news release that Rex Baum, 79, pleaded guilty to a misdemeanor related to the death of the female grizzly last year. He was sentenced to serve 3 days in prison and was banned from hunting for a decade. Baum’s son, Jared Baum of Ashton, was sentenced to 30 days in jail and banned from hunting for life after pleading guilty to a felony in connection with the incident.

Fish and Game officers discovered the grizzly’s carcass on April 9, 2021 after the bear’s radio tracking collar signaled it was dead, officials said. X-rays of the bear showed she had been shot more than a dozen times.

Conservation officers “also visited the known site of the sow’s den where they discovered a deceased male grizzly bear who perished as a result of the sow’s non-return,” the agency said.

The agency contacted the two men after sending a warrant to Google for records of electronic devices that were in the area at the time of the grizzly’s death.

Jared Baum admitted shooting the bear, but said it was mistaken identity and he believed it was a black bear, officials said. “After Jared saw it was a grizzly, he said he realized he had shot her too many times and she was going to die, so he finished her off,” they wrote. officials said.

After realizing the grizzly bear was wearing a collar, Jared Baum told officers he got rid of the two handguns he and his father used to kill the bear by throwing them into a pond, officials said. A dive team was unable to recover the weapons.