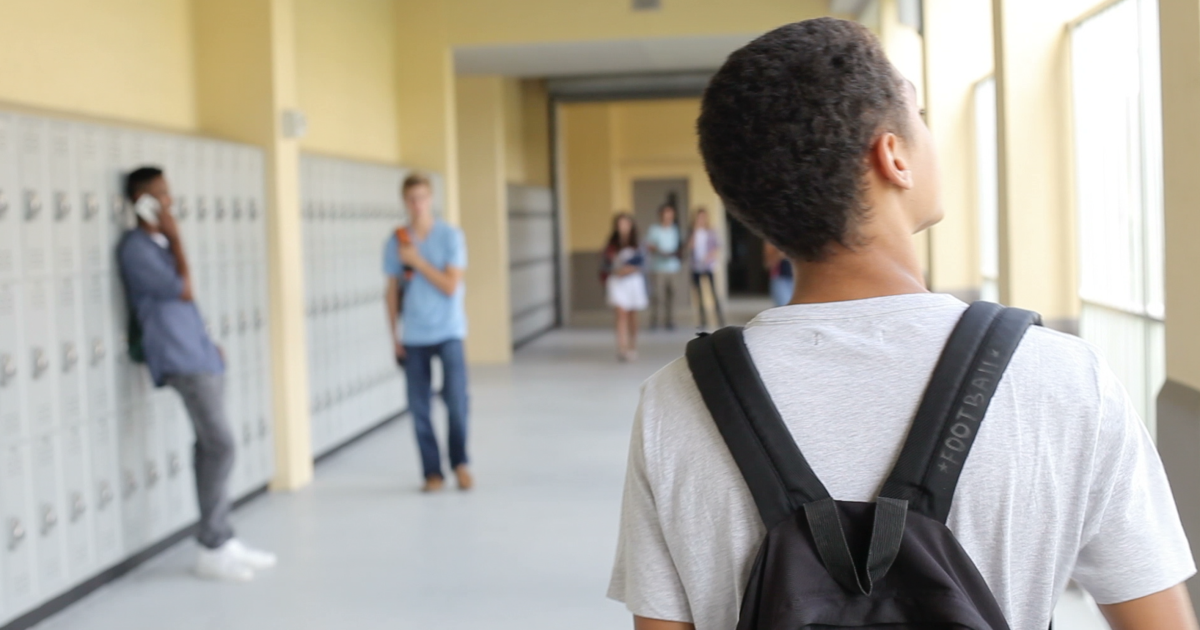 In the mind of the Utah teenager, from drug addiction to COVID-19

SALT LAKE CITY – From substance use to cyberbullying, a new investigation gives insight into the minds of Utah’s teens.

The Student Health and Risk Prevention Survey (SHARP) is conducted every two years among students in grades 6, 8, 10 and 12. Teens are asked a wide variety of questions about mental health, suicide, vaping, smoking, alcohol use, how much time they spend on their phones, and even how long they sleep.

This year, more than 70,000 students participated statewide in 40 of Utah’s 41 public school districts. The responses are anonymous.

â€œIt’s a trend that’s been going on for 10 years, we’ve seen an increase in ideas, thoughts, planning or attempts,â€ said Susannah Burt of the Addiction and Mental Health Division.

Hispanic or Latin youth have seen their mental health needs increase, and LGBTQ youth are said to be at higher risk for suicide than their heterosexual counterparts, data shows.

Burt has noted an increase in the number of students who have chosen not to tell anyone about their mental health, which they want more resources to be spent.

â€œThese are students who don’t tell anyone about their emotions and we want to continue to de-stigmatize that,â€ Burt said.

“Knowing that we have seen more students online in the past year than before, we would expect to see a little more negative effects from screens or be more online,” Burt told reporters. .

This year, the survey focused on COVID-19. Statewide, 27% of students in all classes studied reported contracting COVID-19 or related symptoms. Almost 7% of them knew someone who lost their job; almost 2% said they were hungry because their family could not afford to eat; nearly 15% had increased family problems caused by the pandemic; and 33% said they felt â€œanxious, sad or desperateâ€ because of COVID-19. The numbers were most pronounced among Hispanic / Pacific Islander youth, according to the SHARP survey.

â€œCOVID is having a significant impact on our children,â€ Janae Duncan of the Utah Department of Health said in response to the SHARP investigation. “We want to continue to monitor what that impact might be in the long term and make sure that we are helping children regain healthy behaviors, healthy relationships and ensure they are supported at home, in their schools and in their communities. “

But Duncan found some reason to be optimistic about the results, including the resilience of Utah’s youth.

â€œI was pleasantly surprised to see our trends continue,â€ she said.

The results of the SHARP survey can inform policy. It will be used to show decision makers where to put resources in place to help young people and their families.

If you or someone you know is having thoughts of suicide, help is available 24/7 by calling 1-800-273-TALK (8255) or by visiting http://suicidepreventionlifeline.org. If you prefer text messaging, simply send the word “HELLO” to 741-741 for free, confidential emotional support.