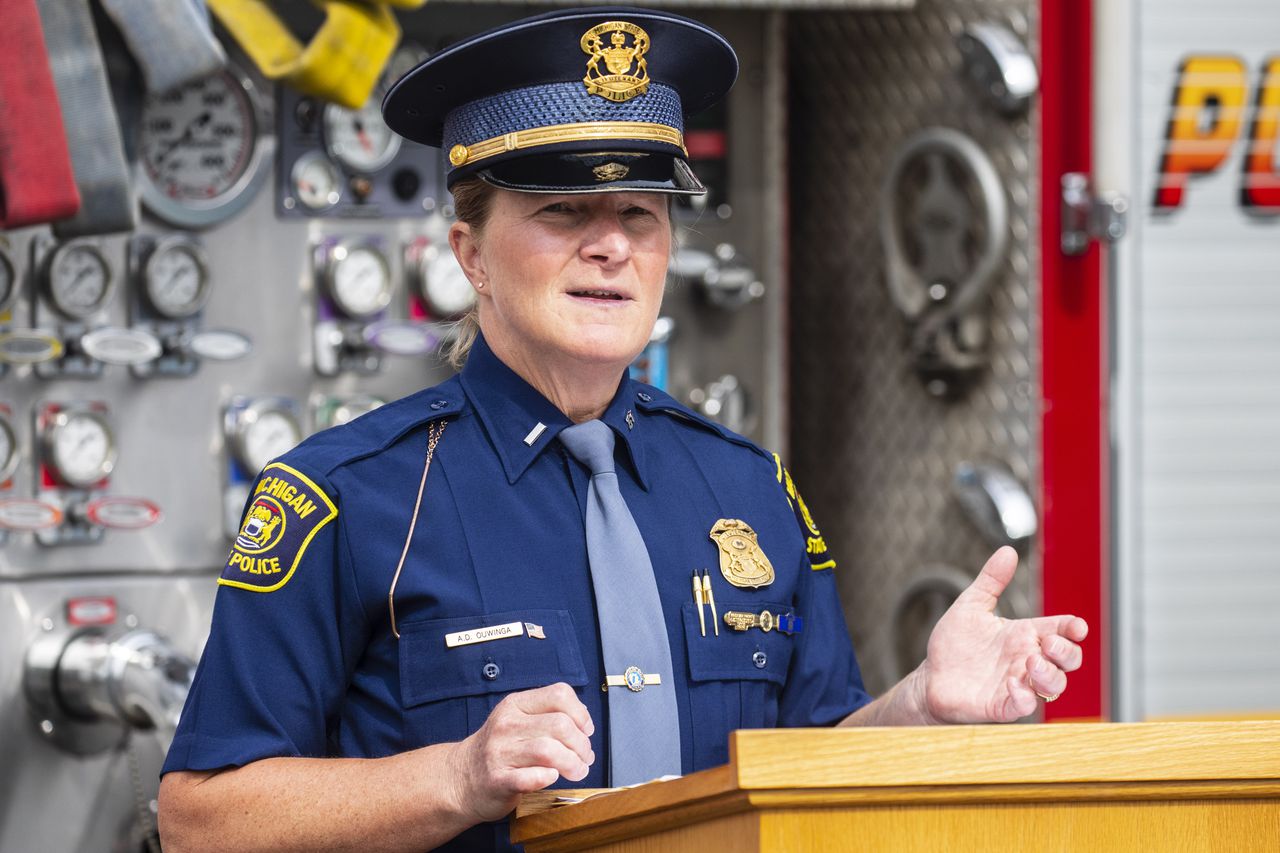 GRAND RAPIDS, MI – The seat belt use rate in Michigan has declined sharply in recent years and is now at its lowest level in 17 years, according to a grant-funded direct observational study conducted by Michigan State University.

According to a press release from the Michigan Office of Highway Safety Planning, the state’s seatbelt use rate fell from 94.4% in 2019 to 92.6% in 2021. The low rate worries advocates road safety.

â€œThe numbers around seat belt use are moving in the wrong direction and it’s important to change things as quickly as possible,â€ said Michael L. Prince, director of the Michigan Office of Highway Safety Planning (OHSP). â€œSeat belts are the cornerstone of any effective road safety strategy. We must continually remind drivers and passengers of all ages to wear their seat belts, every trip, every time. “

The 1,083 deaths in 2020 marked a 10% increase from 985 fatalities in 2019 and the highest number of road fatalities in Michigan since 1,084 fatalities in 2007. Additionally, preliminary statistics for early 2021 show that the rate of deaths is accelerating, according to the OHSP.

RELATED: Michigan traffic crashes increased in 2020, the biggest jump since 2007

To help remedy the situation, OHSP is funding a statewide campaign until July 24 to enforce seat belt and impaired driving laws. The OHSP also has a paid advertising effort promoting rear seat belt use, including a video titled “Rear Seat Apology.”

Michigan’s all-time seat belt use record was 97.9% in 2009. According to the OHSP, every 1% increase in seat belt use means about 10 fewer fatalities on the road. road and 100 fewer serious injuries.

According to the National Highway Traffic Safety Administration (NHTSA), seat belt use in the United States in 2019 ranged from 70.7% in New Hampshire to 97.1% in Hawaii. The nationwide seat belt use rate was 90.7% in 2019.

On the plus side, Michigan’s 2021 direct observational survey also included the use of electronic devices by drivers, encompassing both portable or hands-free talking and / or typing. The rate fell to 6.4%, lower than the rate of 7.5% in 2019.

Supply chain blind spots: where they occur and how to manage them