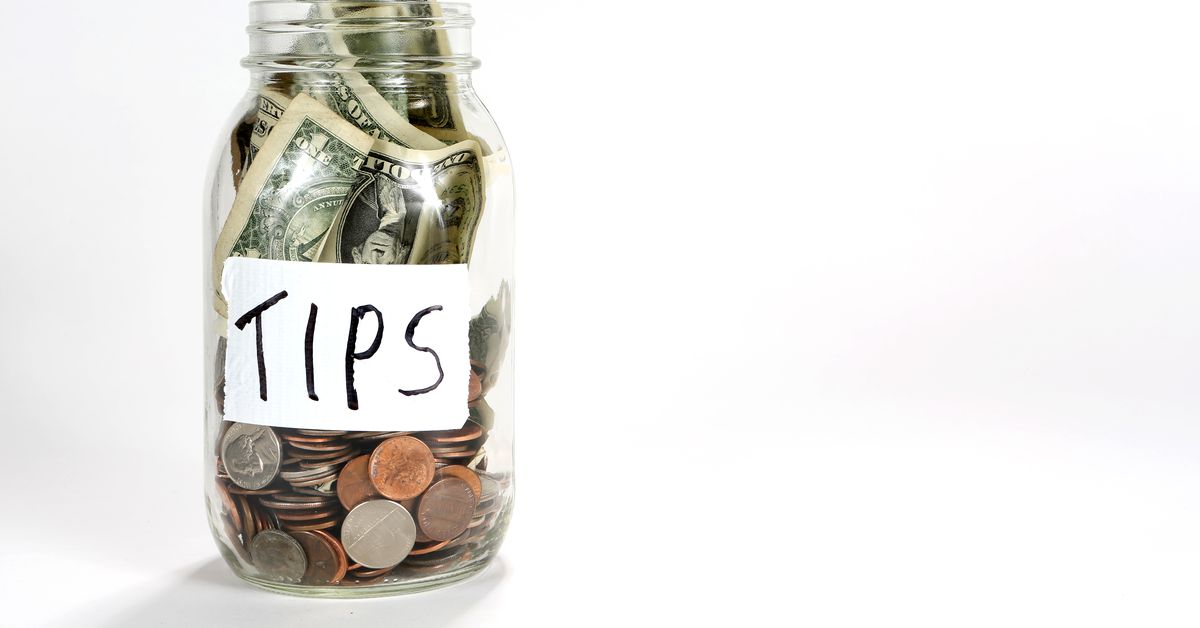 The owners of a Northern California taco restaurant chain have been accused of underpaying workers, withholding some tips and pressuring employees not to help federal investigators investigating the company work practices, Sacramento bee reports. Taqueria Garibaldi operates three locations in the Sacramento area and in a federal lawsuit filed Monday, the company’s owners and a chief executive are charged with multiple violations under the Fair Labor Standards Act. The complaint alleges that the employees regularly worked more than 40 hours a week but that overtime was paid in cash and not at 1.5 times the normal rate. Supervisors and managers were also allowed to keep part of the tips, which is illegal.

The complaint also states that after the Labor Department began investigating the restaurant, the owners asked workers to tell investigators that “employees only worked forty hours a week and eight hours a day, were given two days off and a thirty-minute break, and were paid only in cheques,â€ according to the Bee. Additionally, business leaders have asked employees to start tracking their hours on handwritten time cards rather than through an electronic system; the company would then give workers new cards and “retroactively write forty-hour work weeks for past pay periods.”

Berkeleyside reported the return of legendary Oakland dive bar, the Stork Club, in April – but now SFGATE has some more concrete details about the reopening of the bar. Readers close may recall that a group of new owners are considering changing the name of the bar (slightly) to Thee Stork Club; the public will finally be able to enter the historic space on July 1, when the owners plan a â€œgrand reopening partyâ€.

There is an aperitif tasting room open in winters

Californian aperitif brand L’Apero les Trois is opening a tasting room today in Yolo County, the Chronicle reports, and the owners â€” a trio of â€œfood and wine industry veteransâ€ â€” believe it to be the first dedicated appetizer tasting room in the state.

Noodle in a Haystack has gone from pop-up to permanent thanks to a new location at 4601 Geary Boulevard. The restaurant serves a 7-course ramen tasting menu that costs $125 per person, the the Chronicle reports; it features â€œdifferent elements of ramenâ€ before ending with an abura A5 wagyu soba.

Get your haupia pie this weekend in Hayward

Tomorrow is the 49th edition May Day Hawaiian Festival in Hayward, organized by the Kumu Hula Association of Northern California. There will be plenty to enjoy, including live entertainment, music, arts and crafts, and – like KQED highlights – lots of local grindz, from haupia pie to garlic prawns.


Register to receive the newsletter