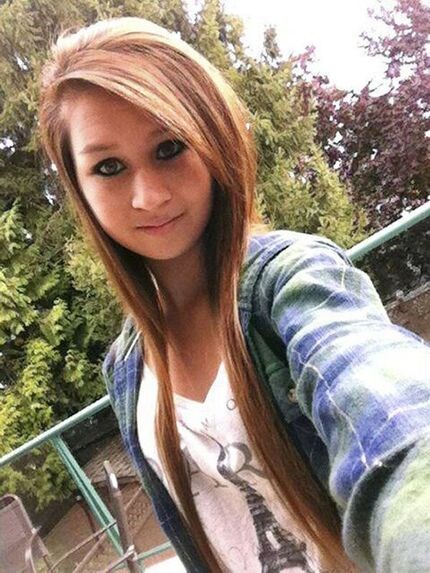 On Monday (July 11), Sgt. Keith Hack, a Crown witness, told Judge Martha Devlin and the BC Supreme Court jury in New Westminster that he was contacted by Coquitlam RCMP after Todd’s death to examine the electronic devices she used — including those at her parents’ house — including her social media activities.

Hack also spoke with investigators in the Netherlands about the digital evidence they gathered in the case, in which Aydin Coban is accused.

Coban, of the Netherlands, pleaded not guilty to

None of the allegations are proven in court.

Hack said he began his search on four devices using words, names or other data of interest to the investigation through Todd’s Skype, YouTube, Facebook and Gmail accounts.

Earlier in the morning in court, Const. John Hilder, a former general duty member of the Coquitlam RCMP and now a member of the Provincial Gang Unit, testified that he was on duty the night of December 23, 2010, when he surrendered at Carol Todd’s home in Port Coquitlam after police received a report. of an intimate online image of Amanda Todd.

Hilder also visited Norm Todd’s home in Maple Ridge, where Amanda was living at the time, to discuss her daughter’s online image.

Amanda’s image was allegedly posted by a Facebook user named Alice McAllister, he told the court, adding that he had referred the matter to the Coquitlam RCMP Sex Crimes Unit.

Meanwhile, in an admission of facts presented on Monday and accepted by defense counsel, prosecutor Heather Guinn explained how the RCMP worked with Dutch police and the FBI in the United States to recover files from Facebook after the issuance of a search warrant.