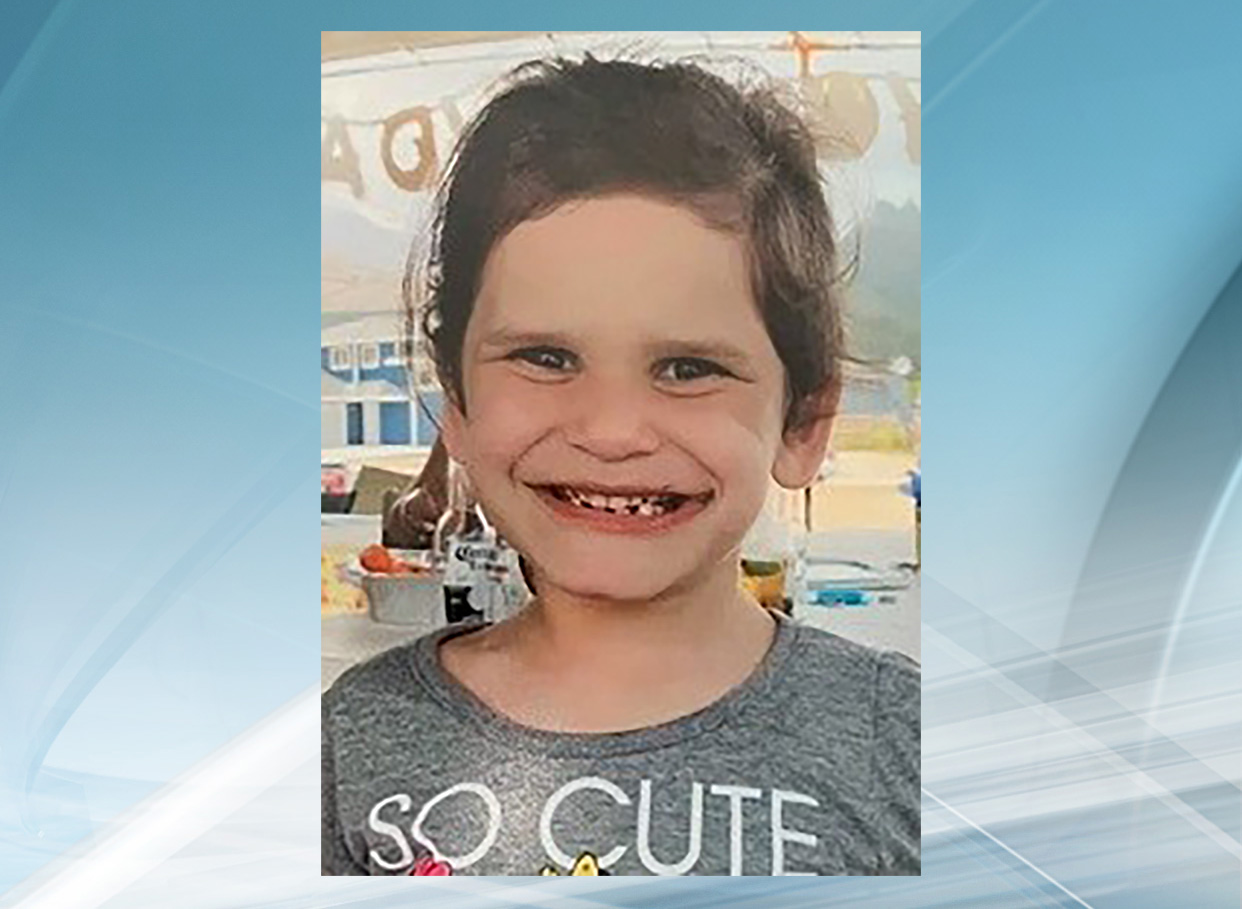 HONOLULU (KHON2) – What happened to Isabella Kalua? The six-year-old girl went missing from her Waimanalo home on Sunday, September 12, and despite massive efforts from the community and the police, it is still unclear where she is.

Although the police reduced their search efforts, family members, friends and complete strangers continued to search for her on Saturday, September 18.

Even though the large police presence has disappeared and search teams have shrunk, many have refused to give up hope. Wahiawa resident Joseph Bezek joined the search on Saturday after hearing about the case.

“We are finding that not everyone is watching the news,” said a volunteer coordinator who asked not to be identified. â€œAnd not everyone has the same social media platforms. So not everyone gets the information.

Their goal is to display posters all over the island.

Research efforts have extended to surrounding areas, but have focused heavily on the Waimanalo region.

Lt. Deena Thoemmes, of the Criminal Investigation Division of the HPD, confirmed that a photo album found at the Waimanalo Waste Treatment Center was returned on Monday, September 13, and a garbage bag containing evidence was found on Thursday September 16. Thoemmes said it could take up to a week to confirm whether the items found are related to the case.

‘We need all of Hawaii’: Police encourage community to rally to locate 6-year-old girl in Waimanalo

Police questioned Isabella’s adoptive family and searched their home and electronic devices.
However, Darla Ryder-Ferreira, a friend of the Kalua family, said they would never hurt her.

â€œThese aren’t the kind of people they are,â€ Ryder-Ferreira said. â€œThey are good people. They are church people.

She said Isabella and her two siblings – also adopted by the Kalua family – appeared to be well taken care of.

Day 4: Police say foul play was not ruled out in search of missing 6-year-old girl in Waimanalo

â€œThey seem happy, as if they were satisfied with their life situation. They seem spoiled to me, in fact.

William Harrison – a family friend and legal adviser to the Kaluas – said they had done nothing wrong.

“Each of the children I met at home, both extended family or foster children who were eventually adopted, all seemed loved, cared for and there was no concern at all.”