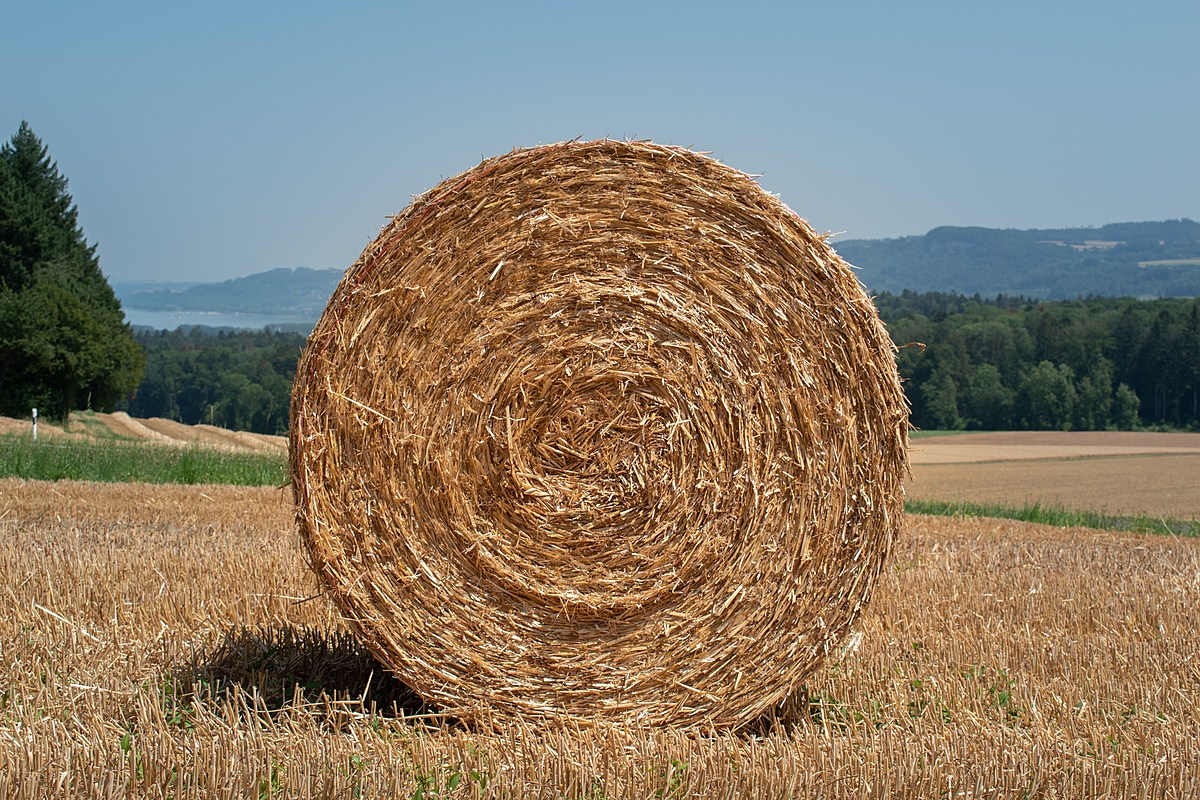 The fun and unusual things kids in Iowa want for Christmas

When you ask kids what they want for Christmas, there are usually pretty standard answers. For some it’s toys or games, others want clothes, and many would like some kind of electronic device. But sometimes there are kids who want something totally unexpected!

This morning, we asked parents on Facebook to tell us about something unusual that their child put on their Christmas list. It doesn’t matter if it’s this year or years ago, we were just hoping to hear some funny stories. Boy, have we ever! We had responses that included Random Foods, Ridiculously Expensive Items, Unable to Acquire Items, and Simply Weird Items!

Now that I’m an adult, my Christmas lists come in handy. I usually ask for things like shoes, work headphones, bedding, and gift cards for gas and groceries. But, this year, I asked my mother something that she certainly did not expect. I requested a countertop ice maker for my kitchen. No matter how many times I explained how much I hate filling ice cube trays, she refused to buy it, telling me it was a “waste of money”. At least I didn’t ask for a jet pack or a unicorn like some kids here in Iowa!

Here are some of the hilarious and weird things kids in Iowa included on their Christmas lists, according to their parents:

Has your child ever put something unusual on their Christmas list? If so, you are not alone! Here are some of the weird things the kids in Iowa have asked for!

Has your child ever asked for something for Christmas that was completely unexpected? Let us know in the comments!

Wafers, chips and how India sees a slice of the semiconductor pie