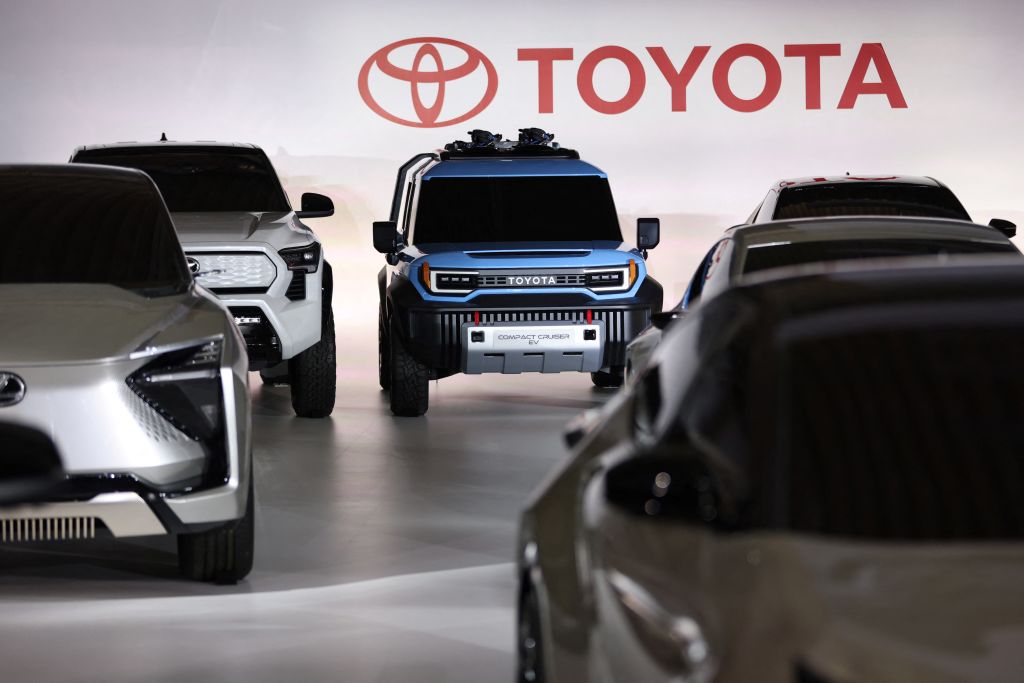 Toyota has warned users of the Toyota smartphone app that they may receive spam, phishing scams or unsolicited emails after around 296,000 customer details were leaked.

According Reuters, 296,019 email addresses and customer numbers leaked. These come from users of T-Connect, a telematics service that connects vehicles via an online network.

Customers who signed up for T-connect using their email addresses since July 2017 are affected by the leak, according to Gizmodo.

Fortunately, only the email addresses and customer numbers were leaked. Other sensitive information such as customer names, phone numbers and credit card information was not affected, according to Toyota.

At the time of writing, no cases of misuse of customer information have yet been reported, according to the Japanese automaker. Despite this, Toyota still warns users that they might receive spam, phishing scams, or unsolicited emails.

Based on the investigation by security experts, they cannot confirm whether there is third-party access from the data server access history.

However, according to Toyota, they cannot completely rule out that no third-party access has occurred.

As part of the leak, Toyota sent individual apologies to the registered emails of users affected by the breach.

The leak incident happened because a contractor, who was a developer of the T-Connect website, accidentally uploaded part of the source code to a GitHub account. And instead of going private, it went public.

Github is an Internet hosting service for developers for version control and collaboration. According to Toyota, making the code public violates the automaker’s handling rules.

To better assist customers, a dedicated call center has also been set up by the company to answer customer questions about the data leak.

Additionally, the automaker has also implemented a website form where users can check if their email is among the compromised ones.

Toyota suffered a cyberattack in the past

Additionally, these automotive apps do not ask users for consent before using their personal information. The problem is that these car apps are vulnerable to security vulnerabilities.

This is not the first time that Toyota has suffered a cyberattack. In February, it halted operations at its 14 domestic factories after a supplier of plastic parts and electronic components fell victim to a suspected cyberattack.

Toyota’s production shutdown due to the cyberattack came as the automaker faces supply chain disruptions around the world from the COVID-19 pandemic. The pandemic has forced the company and other automakers to curb production.

Related article: Toyota Reveals Details of Its New Crown Model – What Does It Look Like?

How to Split Your Joint Spouse Consolidation Student Loan