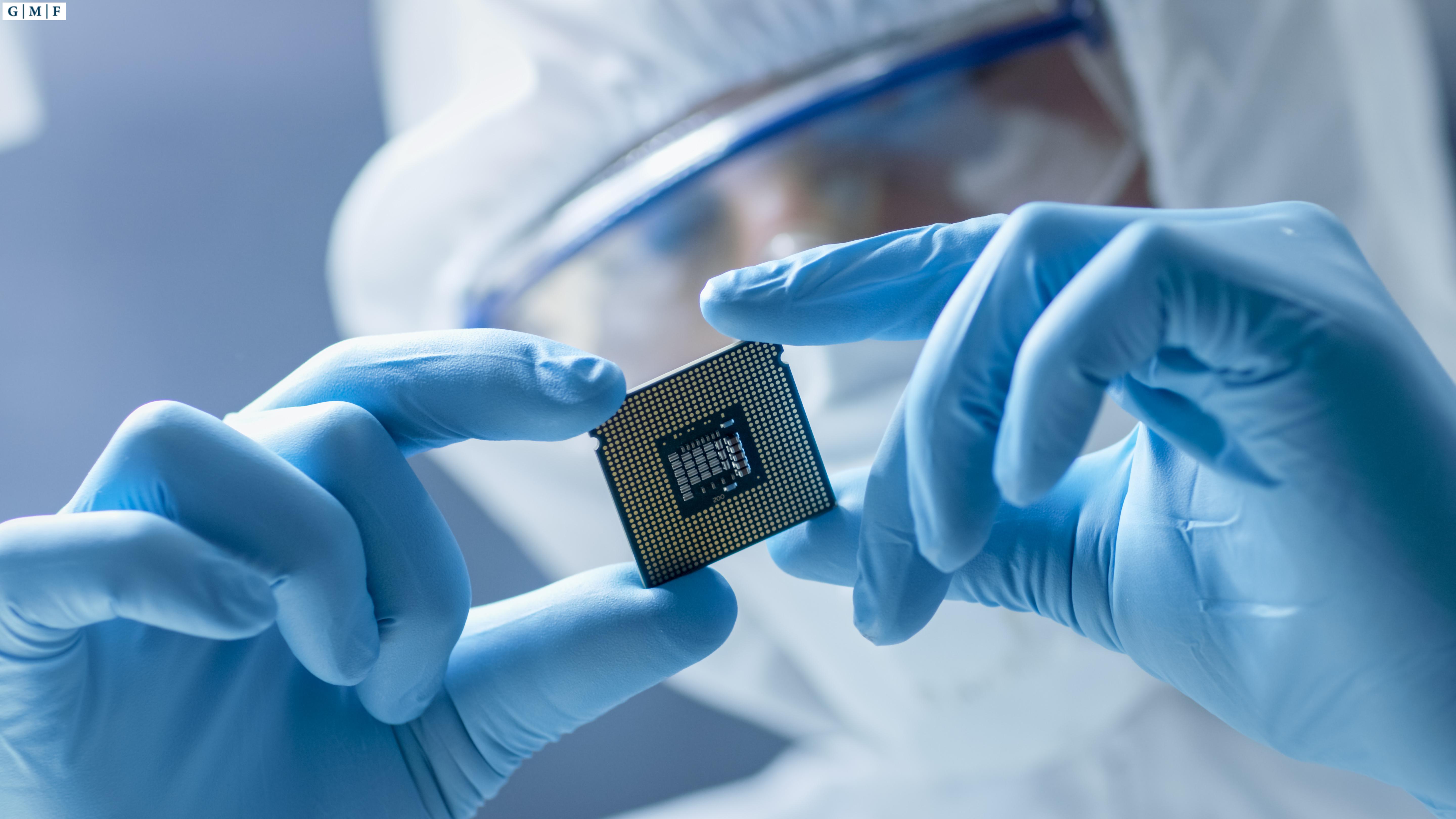 Semiconductor supply chains in the United States and Europe are fragile. Natural disasters and industrial accidents have had significant effects on supply. When deadly snowstorms hit Texas in February 2021, a number of chip companies were strength to stop production and a factory fire at a major Japanese supplier cause similar disturbance. The Semiconductor Industry Association estimates that if Taiwan were forced to cease production for a year, the global electronics supply chain could come to a halt. If the shutdown becomes permanent, it would take at least three years and an investment of $350 billion to build enough capacity in the rest of the world to replace the Taiwanese smelters. Critical materials needed for the production of semiconductors, such as neon and palladium, are another point of exposure, for example Russia controls around 37% of the world’s palladium production, and Russia and Ukraine supply 40-50% of the world’s neon gas. Overall, 73% of the materials needed throughout the semiconductor supply chain are located in China, Taiwan, South Korea and Japan.

Furthermore, although China still lags behind in semiconductor manufacturing – deficient in advanced logic foundry production, electronic design automation (EDA) tools, intellectual property (IP) in chips, manufacturing equipment and materials – it is a leader in outsourced assembly, packaging and testing (with 38% global market share) and represents 16% of the global fabless semiconductor market. As part of its “Made in China 2025” industrial plan, launched in 2015 and designed to reduce dependence on foreign technologies, the government has engaged huge sums to subsidize the construction of manufacturing facilities and advanced manufacturing capabilities, setting a revised target to expand semiconductor production to meet 80% of domestic demand by 2030.

To achieve this goal, he deployed a range of public supports, including production targets, subsidies, reduced rates for public services, tax advantages and barriers to trade and investment. The China Integrated Circuit Investment Fund, the public investment vehicle in the semiconductor industry which was launched in 2014, has invested 39 billion dollars, of which almost 70% for front-end manufacturing. In the domestic semiconductor industry, 43% of the registered capital – the maximum amount a company is allowed to issue to shareholders – is owned or controlled directly or indirectly by the Chinese government, illustrating the influence of the state in the direction of the national sector.