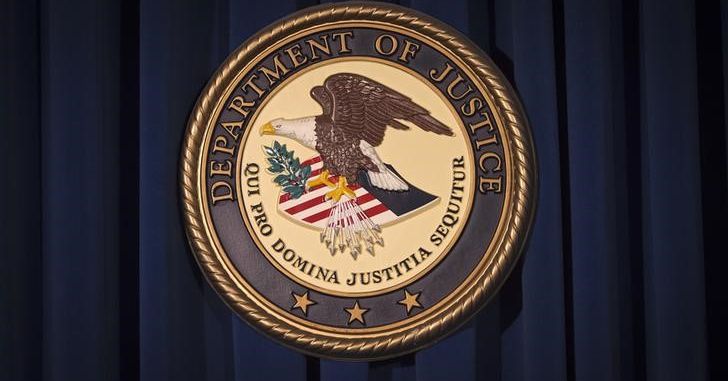 Matt Olsen, head of the Justice Department’s National Security Division, alluded to the threat of cyberattacks by foreign nations when he told the U.S. House of Representatives Judiciary Committee that the incident was a ” important concern”.

Olsen made the remarks in response to questions from Rep. Jerrold Nadler, the panel’s Democratic chair, who said “three hostile foreign actors” had attacked the courts’ filing system.

Nadler said the committee only learned in March of the “surprising scale and scope” of the breach. Olsen said the Justice Department is working closely with federal justice across the country to resolve the issue.

“While I cannot speak directly to the nature of the ongoing investigation into the type of threats you mentioned regarding efforts to compromise public court records, it is of course a significant concern for us given of the nature of the information that is often held by the courts,” Olsen said.

Olsen did not comment on who was behind the attack, but he noted that his division generally focused on the risk of cyberattacks by foreign countries like China, Russia, Iran and North Korea.

The US Courts Administrative Office said in January 2021 that it was adding new security procedures to protect confidential or sealed records following an apparent compromise of its electronic case management and filing system.

The Administrative Bureau, the administrative arm of the judiciary, in a statement released Thursday, called cybersecurity a high priority and said it had taken “significant steps to protect our systems and the sensitive information they contain.”

Further details could not immediately be determined. A Department of Justice spokesperson said the department, as a general policy, neither confirms nor denies the existence of specific investigations.

Federal justice has been working to modernize its electronic case management and filing system and related online portal known as PACER, which is used to access records, citing the risk of cyberattacks on the aging electronic system .

“We are vulnerable,” U.S. Circuit Judge Amy St. Eve said during a House committee hearing in May on the judiciary budget request.

eDiscovery and Information Governance – Tip of the Month: Sanctions of Despoilment for Electronic and Non-Electronic Evidence – Lawsuits, Appeals and Compensation