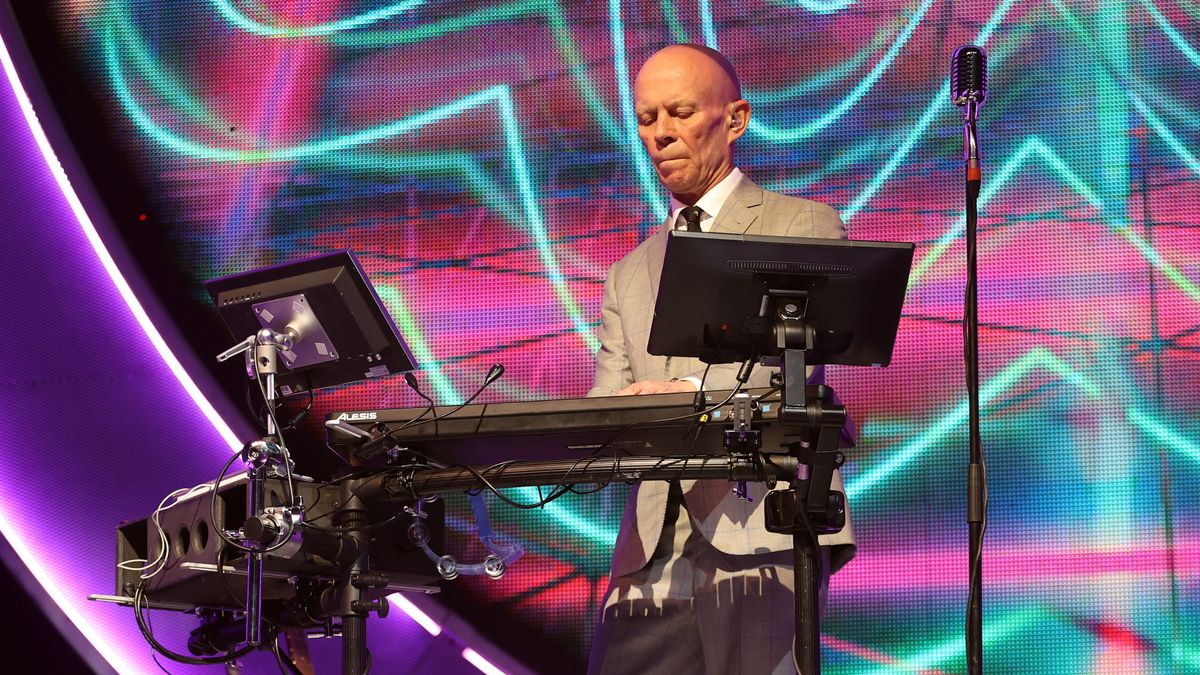 Vince Clarke on Sequencers: “The electronic music revolution didn’t happen with the DX7 or the Prophet-5 – it happened with the sequencer”

Depeche Mode and Erasure’s Vince Clarke has opened up about his creative process, his relationship with Andy Bell and his love of hardware sequencers in a new interview with Band operation.

Choosing his favorite synths, Clarke chose the Sequential Circuits Pro One, Roland SYSTEM-100M, System 700 and Juno-60. Speaking of System 700, he observed, “There’s nothing I can do to this synthesizer that’s going to break it, unless I start messing with the power supply on the back. I don’t know what ‘he’s necessarily going to do. I have an idea of ​​how they generally work, but if I turn a knob here and connect a filter to an envelope, or whatever, or two-stage FM together, who knows what will going on? I love it.

He continued, “I love how tactile it is. I spend too much time with a mouse. My son spends too much time with his finger on a tablet. [With synthesizers,] I love this double way. Say, for example, you have a fairly simple synthesizer like a Pro-One. There are only a number of buttons on it. But if you really think about it, those are endless sounds. I’ll start with a sound in my head, and then it’ll be nothing, because I don’t know how to get this sound.”

Clarke also spoke of his love of hardware sequencers and recalled working with the Roland MC-4, a CV/gate sequencer, on tour. “Programming took me forever […] Have you ever worked with one? It’s numbers. You put everything in 12s. You dream in 12s. Your CV, your portal and everything else. I had all the information on my MIDI sequencer, and I had to put it into the MC-4. The MC-4 only triggers four synthesizers at a time, and there was a switching system.

“There was a way of doing it where two MC-4s could control eight synthesizers, and I could switch between them. The CV/gate in one case was playing on a [Sequential Circuits] Prophet-5 and then it would go to [Sequential Circuits] Pro-One or something like that. I would schedule it all. It was just numbers, and it was driving me crazy. But I’m very nerdy – I wanted to do it.”

The Erasure keyboardist also opened up about his first encounter with teammate Andy Bell. “Our relationship was quite complicated at first. […] he was so shy. He wouldn’t say a word in the studio. Me and the people I was with, the engineer and the producer at the time, we were trying to crack jokes and get him to relax a bit – to help him feel comfortable. But it took a while for that to happen,” he continued. “It was the same when we first performed live, because he didn’t move when he was on stage. It was glued to the microphone stand. But once he started moving, he couldn’t stop… [laughs]”

Check out the full interview on the Tape Op website. (opens in a new tab)