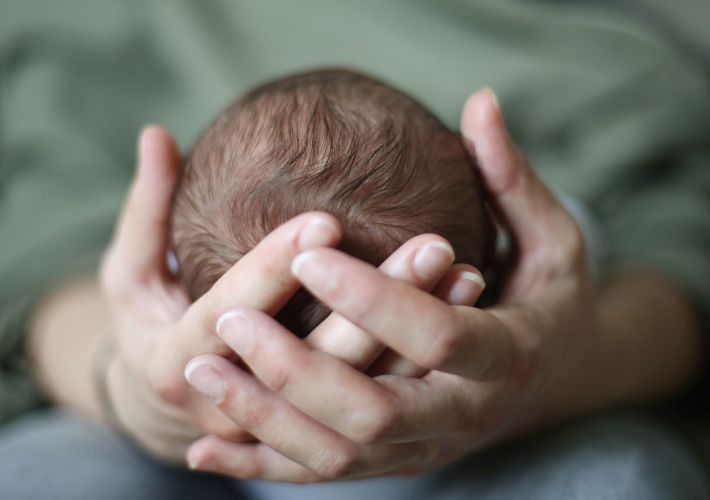 The Virginia Department of Behavioral Health and Developmental Services this week announced the launch of a new data system that it says will help social workers collect information from families in their homes and will also alleviate some of the the administrative burden of local service providers that depend on the state. digital infrastructure.

The department hired last summer Strategic Solutions Group, a Massachusetts software company that performed a similar upgrade for the state government there, to install a new system, called TRAC-IT, using its Casetivity platform. Catherine Hancock, early intervention program manager for the Department of Behavioral Health, told StateScoop that she is replacing a legacy platform that is at least 17 years old and would have quickly struggled to meet federal requirements for of declaration.

The program supports the department’s Part C Early Intervention Program, Virginia’s instantiation of the Individuals with Disabilities Education Act provision calling for services for children ages zero to three who have disabilities or developmental delays.

Hancock said the new system, which cost nearly $1.5 million “for the year of implementation,” adds “lots of new features,” including an electronic medical records system that can be used by the state’s 40 local providers and a case management system.

“It’s going to help us comply with our federal regulations and requirements because there are several different timeframes that need to be met to provide services to children and that way there’s a dashboard on the provider screen. and they can see that they respect them,” she said.

This fall, she said the department hopes to add new offline functionality allowing social workers to sit down with families receiving services and enter information into the system, even if their home doesn’t have internet access. .

The new system could also relieve the efforts of some of the state’s local service providers, who Hancock said have developed a new paper-based medical records system but can now piggyback onto the state’s platform. . She said the department is also working with vendors that have electronic systems so they can upload their data directly to the new platform.

“It’s going to save us a lot of money by helping at the state level to monitor service delivery,” Hancock said.