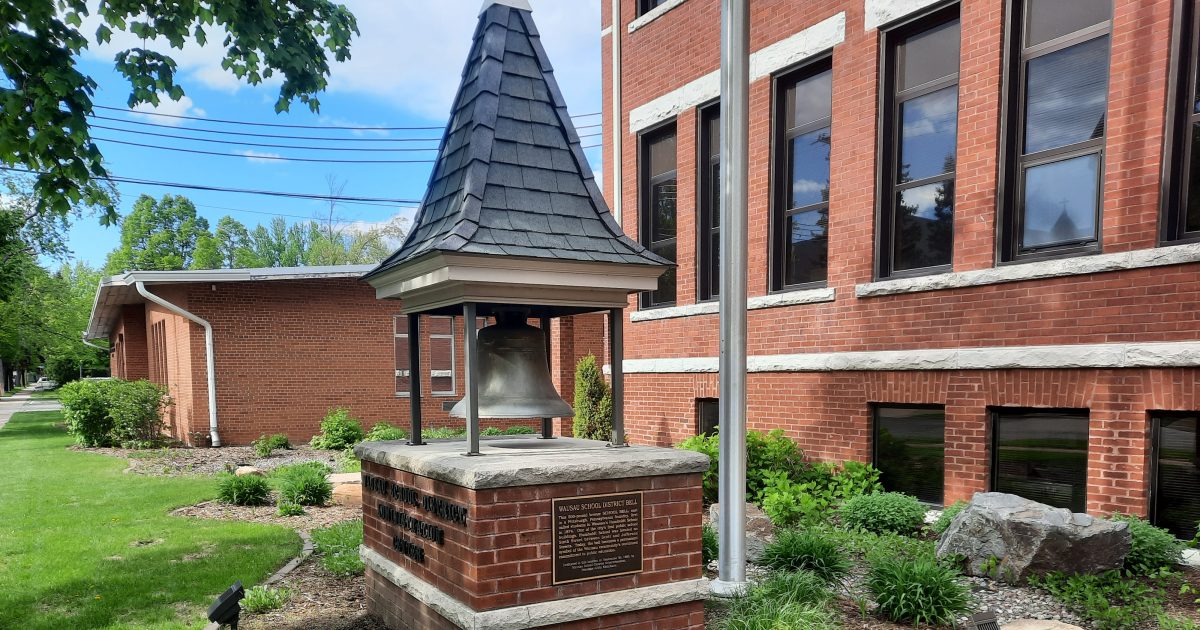 WAUSAU, WI (WSAU) – The Wausau School Board voted Monday to approve the 2023 budget.

Superintendent Keith Hilts says this has brought good news for taxpayers who will see a bigger than expected drop in the per-mille rate after last April’s referendum. This was due to several factors, including an increase in property values, state revenue limits, and the district’s ability to forgive debt. But he says they’re not celebrating yet, as they’re in a tight spot over managing some expenses. “We are pleased to be able to deliver a balanced budget, but going forward, we rely on the state legislature to increase our revenue limits to meet certain expenses,” Hilts said. “We have to pay staff enough to attract them, like everyone else.

We have to pay our bills. Our spending is growing rapidly and without an increase from the legislature over the past two years, we are struggling,” he added.

In addition, the district has received one-time state assistance, which Hilts says cannot be counted on for future budgets.

Overall, the per-mile rate fell 91 cents. per $1,000 of equalized value. More details on the budget can be found here.

Additionally, the district has launched an 11-minute video to be released later this week designed to start a community-wide conversation about the makeup of schools in the district. Hilts says he knows for some this will be a difficult conversation because of the deep connection they have with their neighborhood school. But he wants everyone to remember that this is not a conversation right now. “We need to take strategic steps to prepare the district and the community for long-term success. This is how I hope they approach this conversation.

The video outlines the district’s case for exploring consolidation through interviews with staff about the challenges they have, especially those who work in different buildings and may not be available to all of their students at all times. He also talks about declining enrollment and enrollment travesty, which has led the district to remove some students from their neighborhood school because class sizes are too large.

Parents and residents are then encouraged to complete a survey on the issue. This will be available online via a QR code or a link on the district’s website. Leaders also plan to send hard copies to those who need them and will make the survey available in multiple languages.

Two information sessions are also scheduled for November 16 and December 7. One will be at Wausau East High School, the other at West. More information on these will be available in the coming weeks.